Solar Shingles, Solar Roofs and Solar Tiles of the Future 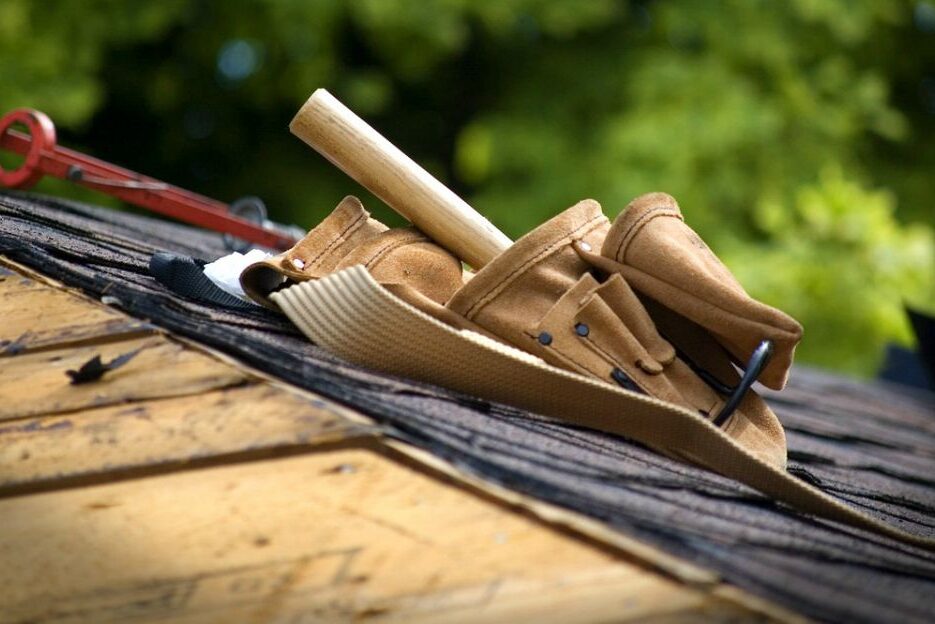 Elon Musk, CEO and Co-founder of Tesla, announced their “solar roof” idea in 2016 and since then terms like solar shingles, solar roofs, and solar tiles (or anything that isn’t traditional solar panels attached to racks) are becoming more common. Today, homeowner curiosity is now on the rise wondering the difference between solar shingles and traditional solar panels, if they should wait for the technology to be perfected, and wondering if it’s worth the premium.

Solar tiles are a building-integrated product that takes the functionality of solar panels and integrates it into roof shingles so that a home with a solar roof installation would have a complete and protected roof along with the capacity to generate solar energy, without the installation of rack-mounted solar panels. Solar roof shingles are the same size and shape as typical asphalt shingle, use the same technology as PV panels, and are paired with inverters and connected to the grid as with solar panels.

In a pre-product launch statement, Elon Musk stated, “I think there’s quite a radical difference between having solar panels on your roof that actually make your house look better versus ones that do not, I think it’s going to be a night-and-day difference.”

Energysage found that “the best candidates for a Solar Roof (rather than standard rooftop solar panels) are homeowners who prioritize roof durability and aesthetics, rather than up-front cost or maximizing long-term electricity savings.”

1. Those that don’t need to replace their roof but are interested in going solar.
The most common scenario is the homeowner who does not need to replace the roof in the next three to five years, has been interested in installing solar panels for some time, and realizes that costs have come down enough for it to be an achievable home upgrade. In this scenario, a solar roof won’t make financial sense for the home. Solar shingles are both a new roof and a solar installation and homeowners will get upsold considerably on a product that they aren’t shopping for if they don’t need a new roof.

2. Those interested in going solar, and also need to replace their roof.
Less common but makes more financial sense when the current roof is seeing the end of its useful life or if one is in the process of building a new home from scratch and hasn’t picked out roofing material yet. In this case, you have the option of either replacing your roof first and then installing traditional solar panels, or combining both actions using solar tiles in the installation.

3. New technology enthusiasts who want solar and have money to spend
A potential good fit and the majority of the solar roof customers are the homeowners that simply want the latest technology, regardless of price. As well, those who start using technology as soon as it becomes available to tend to be more likely to tolerate the hiccups that often occur with new products.

Solar roof tiles and shingles are a definite solar energy option for people willing to initially invest more money for aesthetic reasons and who are already in the process of replacing their roof, but for most people, a solar roof is not a realistic option and still remains a hopeful choice for the future. As well, solar panels are easier to find a contractor to install and have been around for a longer period of time. Solar panels come with research and testing that offer more exact information on energy efficiency.

At Sungenia, our team’s main concerns are strength, longevity, water-proofing, and aesthetics. We make it easy for our friends to afford solar by offering various financial programs and incentives. If you need some honest advice, we love talking solar. Contact us today for a free consultation.