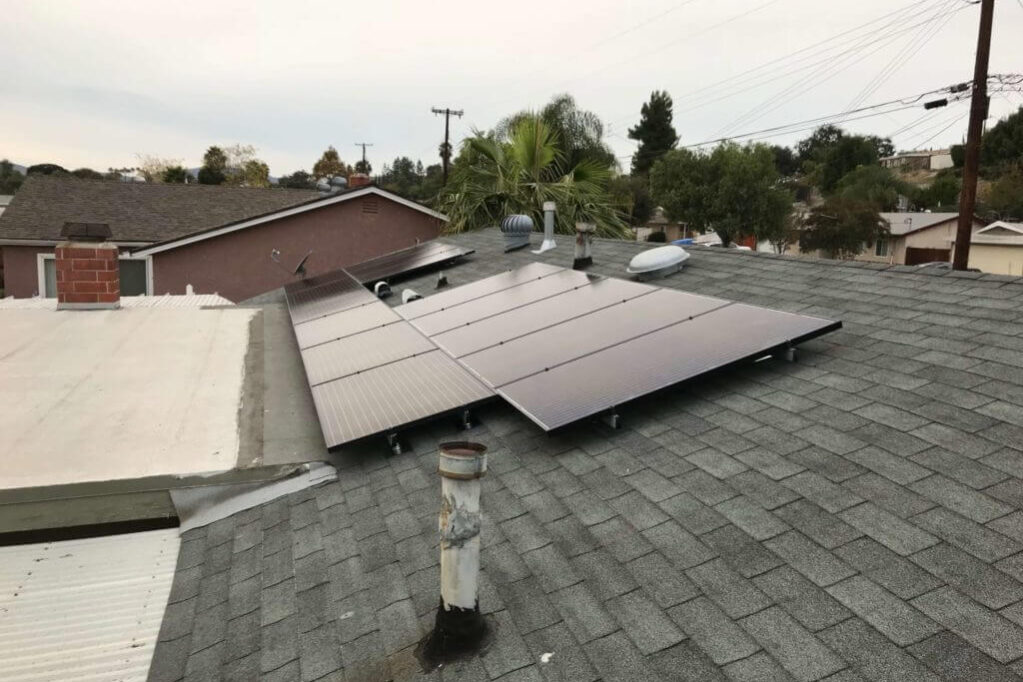 Investing in solar power can be a simple process! Here’s an example of a straight-forward, painless solar panel installation. 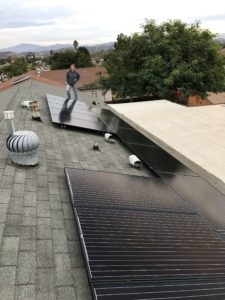 Mr. and Mrs. Baker, a newly married couple native to San Diego, had just bought their first home together in the spring of 2017. After only six months of home ownership, this young couple realized just how expensive it can be. Wanting to minimize their monthly bills while also investing in their new Santee property, they found that going solar was perfect for their first home improvement project.

After assessing their energy usage and possible remodels in the future, we determined that a 4.2 kW system (14 Mission Solar 300 panels with Solaredge inverter and optimizers) would be just right. Placed on a perfectly south facing roof with little-to-no shading, the project was quick and easy. It took less than three weeks from start to finish and panels were installed in just one day. 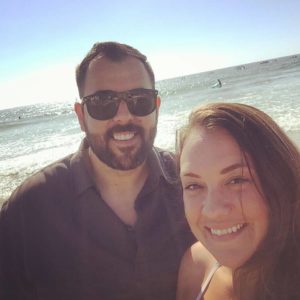 With an average bill of just over $200/month, the Bakers paid their first yearly electric bill of only $330. That’s over $2,000 savings in just one year! That means that, after receiving their 30% tax credit, they can expect their return on investment in just under four years.

Find out how much you could save by going solar with Sungenia.