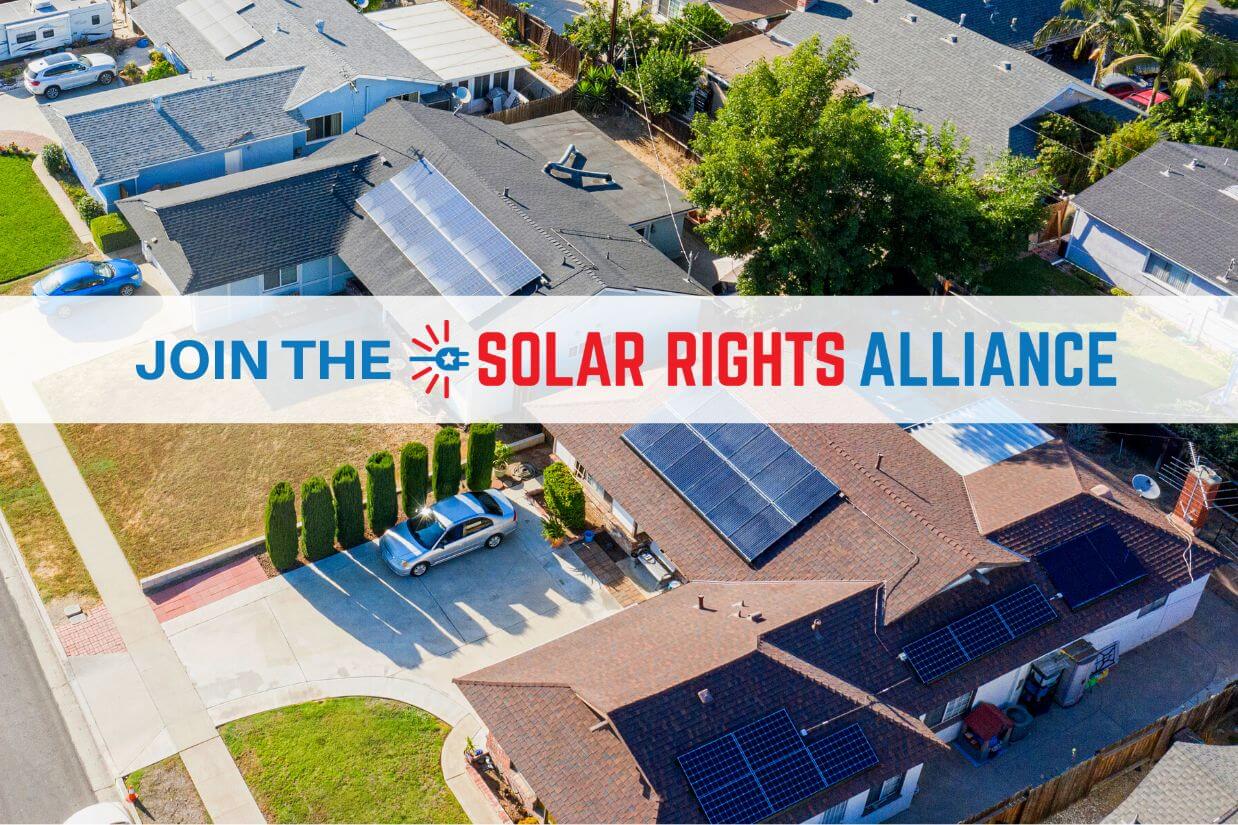 Sungenia is reaching out to the community to share important information regarding ongoing threats to solar and how we can work together to stop solar tax hikes in California. Assembly bills and other proposals are continually being promoted but are only a utility profit grab. Help us protect the next generation of solar technology and help keep solar affordable for everyone in California.

What are the threats to solar?

A new solar tax between $300 and $600 per year is being proposed by the California Public Utilities Commission (CPUC). This would slash the credit solar users receive based on the amount of solar energy produced and used. This would mean a higher tax fee the less you bought energy from your utility provider. According to the Solar Rights Alliance, the CPUC also wants to cut the percentage of credit by 80 percent, which would drop it from around 25 cents per kilowatt hour to only 5 cents per kilowatt hour. This and other proposed shakeups to solar would cause it to become more expensive and allow for utility groups to monopolize solar for themselves.

What is the Solar Rights Alliance?

The Solar Rights Alliance is a nonprofit association that believes, “…you have the right to make energy from the sun on your property without unreasonable interference by the utility…solar energy is a valuable community resource, and you should be credited as such when you share it with the grid.” This alliance is made up of all types of solar supporters from renters to homeowners to schools, businesses, and more from all over California. The Solar Rights Alliance provides facts, alerts on important solar news, and easy steps to take action. Sign up and learn more on their website.

Sungenia’s mission is to make the solar process as simple and honest as possible, provide the best equipment for each home, and make as many happy friends as we can. We truly want what is best for not only solar businesses like ours but also solar jobs, future solar technology, potential solar users, and solar owners. Help defend the right to solar energy, stop solar tax hikes, and don’t let solar become a monopoly. All Californians from your family and friends to your community and beyond have a right to the protected usage of solar energy. Don’t lose out on your investment in solar and help fight to protect solar from continued proposed changes. Sungenia encourages you to sign up with the Solar Rights Alliance and learn how you can take action today!